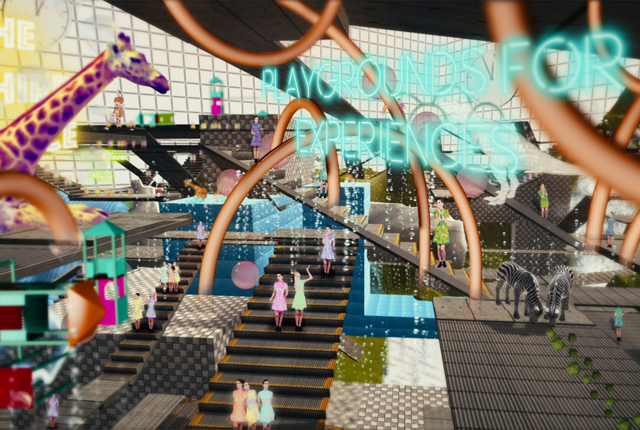 Sockeye Pinks have been plentiful

Sockeye still remains the big fishing story in Vancouver. Along with the Sockeye, Pinks have been plentiful. Now if that isn’t enough there have been a good number of Chinook 15 to 30+ pounds taken as well. Locally it is like fishing in a barrel. Local Vancouver fishing in the last weeks would rival anywhere on the B.C. coast.

Despite the Sockeye closure effective Tuesday, good news is the Harbour remains open to all species of Salmon including Sockeye. Should be good locally for weeks to come along with the increasing number of Chinooks.